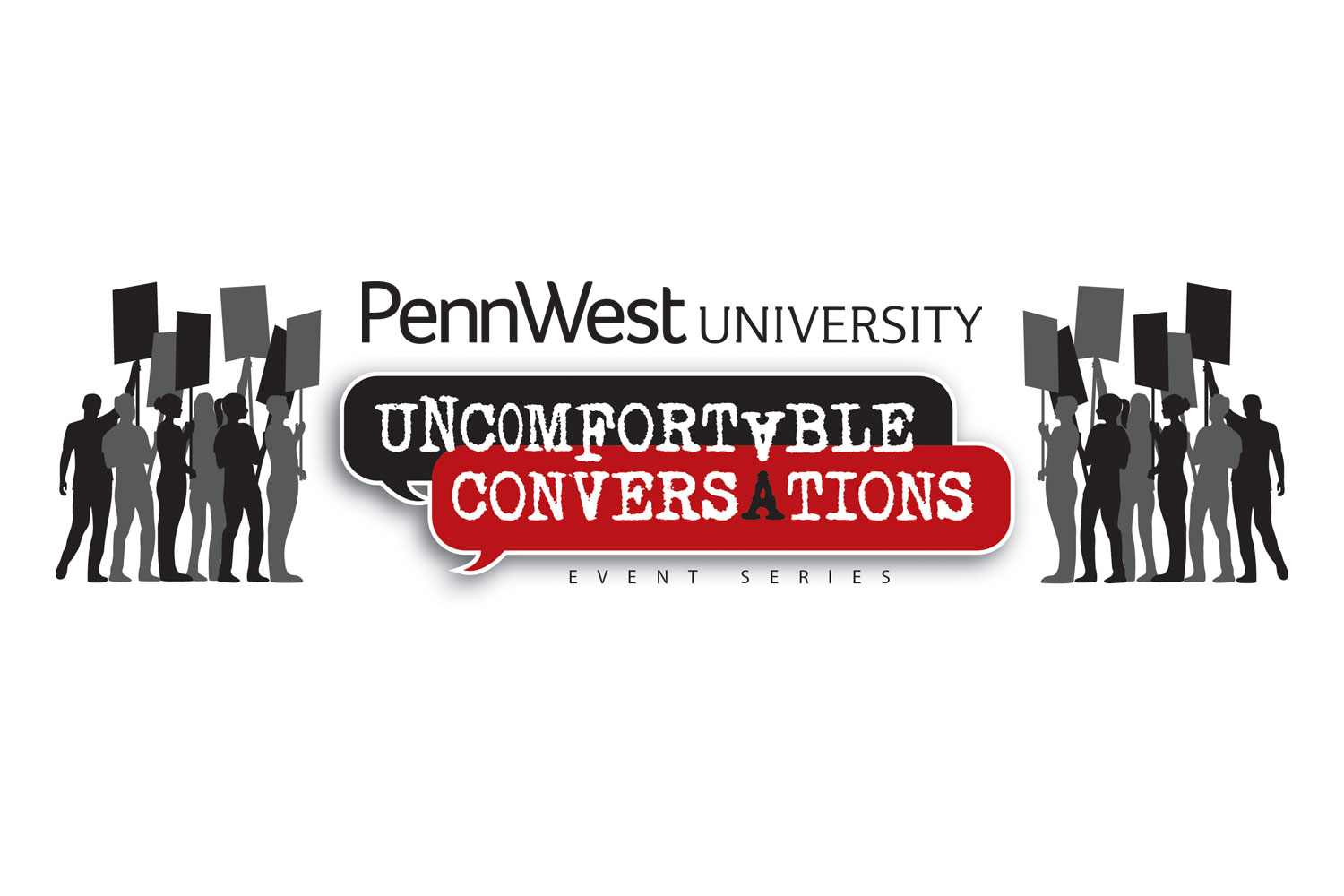 Pennsylvania Western University will kick off a series of Uncomfortable Conversations Sept. 19 with a discussion on the shifting landscape of reproductive politics, in response to this decision. “Abortion and Autonomy in Post-Roe America” will begin at 7 p.m. in Compton Hall room 107A on the Edinboro campus.

Dr. James Fisher, interim dean of PennWest’s College of Social Sciences and Human Services, and Dr. Rhonda Matthews, associate professor in the Department of Sociology, Political Science and Law, will lead the conversation.

“It's never been more important for all of us to carefully consider our moral and political beliefs about abortion and personal autonomy – and have constructive conversations about how to responsibly translate those beliefs into public policy,” said Fisher, whose research interests include the U.S. Supreme Court, civil liberties and reproductive rights.

A second presentation of “Abortion and Autonomy in Post-Roe America” is set for 7 p.m. Sept. 20 in PennWest Clarion’s Hart Chapel.

• James Fisher, J.D., Ph.D. – Fisher has taught a broad range of courses in law, American politics, political theory and criminal justice at the Edinboro campus since 2000. After earning his undergraduate degree at Edinboro, he went on to earn a law degree from William and Mary and a Ph.D. in political science from the University of Wisconsin at Madison.

• Rhonda Matthews, Ph.D. – Matthews, an active researcher in the areas of intersectionality, gender and women’s studies, teaches courses in American politics and popular culture. She earned a bachelor’s degree in English literature from Alcorn State University, a master’s degree in counseling from Mississippi State University and a Ph.D. in sociology from the University of Oklahoma.

Launched at the Edinboro campus during the 2017-2018 academic year, Uncomfortable Conversations was developed as a series to engage in meaningful, civil discourse on timely, often sensitive issues that are shaping the national dialogue.

The series continues at 7 p.m. Oct. 24 with a presentation by Rabbi Dr. Rachel Mikva, who serves as the Herman E. Schaalman chair, a professor of Jewish Studies and senior faculty fellow of the Interreligious Institute at Chicago Theological Seminary.

Dr. Mikva’s talk, “Jewish Pride: Reexamining the Tradition on Gender and Sexuality,” will address religious notions about proper sexual behavior and gender identity and the intersection of religion and politics.

The discussion, which will be held in the Dr. William P. Alexander Music Center – Recital Hall on the Edinboro campus, is cosponsored by the Jewish Community Council of Erie and PennWest’s Office of the Provost; Division of Diversity, Equity and Inclusion; LGBTQIA+ Commission and the LGBTQIA+ Fund.

The event series is free and open to the public.