Council of Trustees members are appointed by the governor of Pennsylvania and approved by the Senate
October 13, 2022 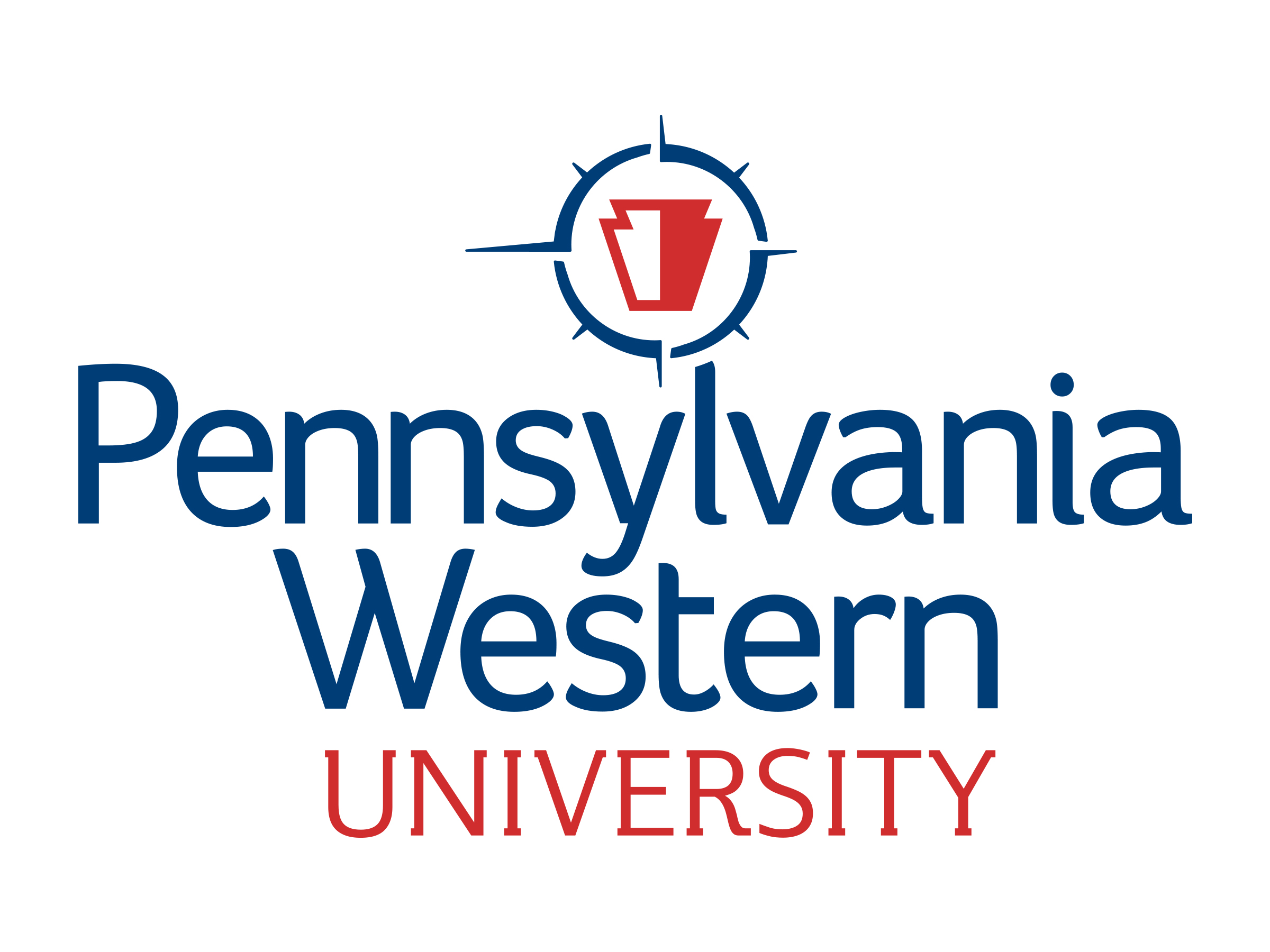 The Pennsylvania Western University Council of Trustees elected a chair, vice chair and secretary Wednesday, Oct. 12, at the first quarterly meeting of the group since the official integration of PennWest in July.

“I look forward to working with the PennWest Council of Trustees as we collaborate to advance the mission of PennWest,” said Dr. Dale-Elizabeth Pehrsson, founding university president. “As graduates of our legacy institutions, these newly elected leaders will bring important historical knowledge to the table as we plan for the future of our new institution.”

Council of Trustees members are appointed by the governor of Pennsylvania and approved by the Senate. They are charged with reviewing the administration, fiscal management and physical plant of the university.

They will remain as PennWest Council of Trustees members until their terms expire.

Pape is a 1975 graduate of Edinboro University. She is a member of the Saxton & Stump law firm, where she co-chairs the Environmental, Workplace Safety and Utilities group and is a member of the Regulatory and Government Affairs and Business and Corporate groups.

Maggi is a 1979 graduate of California University. He is a Washington County (Pa.) commissioner and served from 1998 to 2004 as that county’s sheriff.

Dunbar is a 1977 and 1979 graduate of Clarion University. She is director of the Pennsylvania Rural-Urban Leadership Program and senior extension educator for Penn State Extension.