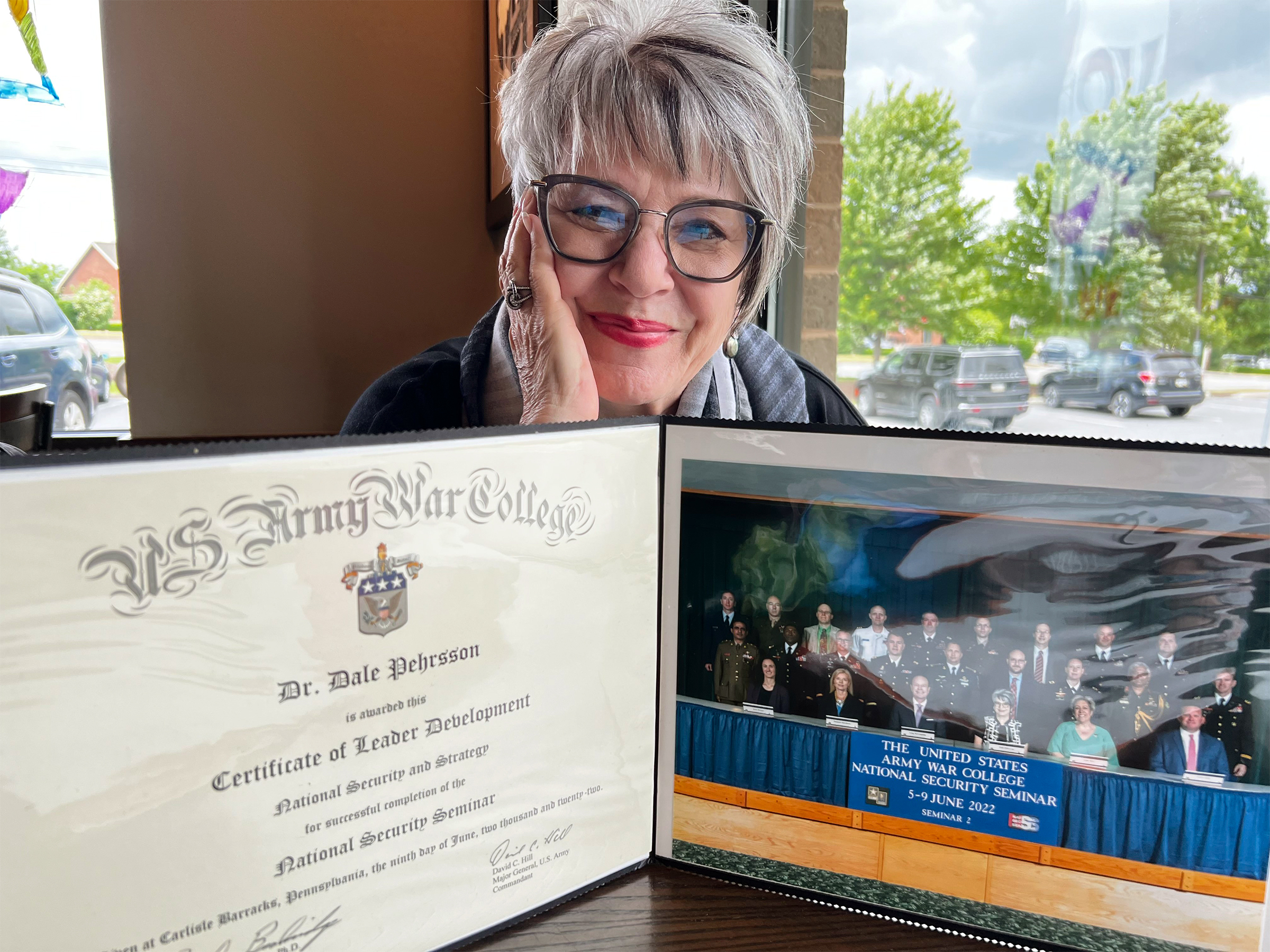 Pehrsson, who was selected among a diverse cross-section of 160 national leaders, completed the National Security Seminar (NSS) June 9 in Carlisle, Pa., with 25 colleagues from national organizations. NSS invites selected guests to examine national security issues through distinguished speakers and workshops to explore issues in society and within their communities.

During the four-day workshop, participants met with future leaders of the U.S. Armed Forces, government departments and the Army War College’s faculty and international fellows. This culminating event featured leaders from diverse backgrounds, working with the future military leaders to discuss and provide solutions for international issues.

“This program brought together an amazing confluence of thoughtful leaders and informed thinkers with whom I’ve ever had the opportunity to speak,” said Pehrsson, who has studied leadership since her career in nursing. “Our job was to problem-solve some of the thorniest issues, using different lenses and perspectives.”

Some of these issues, Pehrsson explained, include climate change and international security. Many of these topics and solutions could eventually be used to dictate Pehrsson’s actions as university leader.

“As a result of this week, I am a much more informed leader for PennWest,” said Pehrsson, who serves as president of Clarion University and interim president of California and Edinboro universities. “This workshop has enriched and deepened my understanding of the complexities that we face today.”

In October 2021, Pehrsson unveiled the new name of the integrated institution – Pennsylvania Western University. The Middle States Commission on Higher Education, an institutional accrediting agency, granted initial approval for the integration of California, Clarion and Edinboro in March.

Army Maj. Gen. (Ret.) Mary K. Eder, who earned both a bachelor’s and master’s degree in English from Edinboro University and spent 36 years in various military positions throughout her career, nominated Pehrsson for the War College program. Eder, ’75, ’76, is a graduate of the Army War College and serves as a trustee for the organization.

“A lifelong learner, Dr. Dale is tremendously interested in leadership programs, and I thought she would truly enjoy and be able to benefit from this program,” Eder said. “I’ve always wanted to be able to find ways for Edinboro and now all of PennWest to have closer ties with this institution – whether in developing internships for our students or finding intersections in leadership programs and advanced strategic studies.”

During the sessions, Pehrsson also met with California graduate Robert Mundell (’86), who serves as an independent consultant for the Department of Commander Leadership and Management with the Army War College.

Serving as mentor and liaison with Pehrsson during NSS was Douglas Ball, 1st Armored Division chaplain, who provides spiritual support for military members in combat zones. Ball’s son will be attending PennWest Clarion this fall and studying library science.

With the completion of the program, Pehrsson now has the privilege to nominate a subsequent candidate for the NSS program.

Established in 1954, NSS represents the nation’s diversity – in occupations, geographic regions and other demographic factors – and encourages a free and frank exchange of differing views among the guests and students.

Each day of NSS features a distinguished speaker who sets the theme for the day’s discussions. The focus for each day is one of the instruments of national power: diplomatic, informational, military and economic.

Speakers also cover topics such as the challenges of civil-military relations, the role of domestic politics in national security, globalization, foreign policy, international security issues and the future role of the United States. 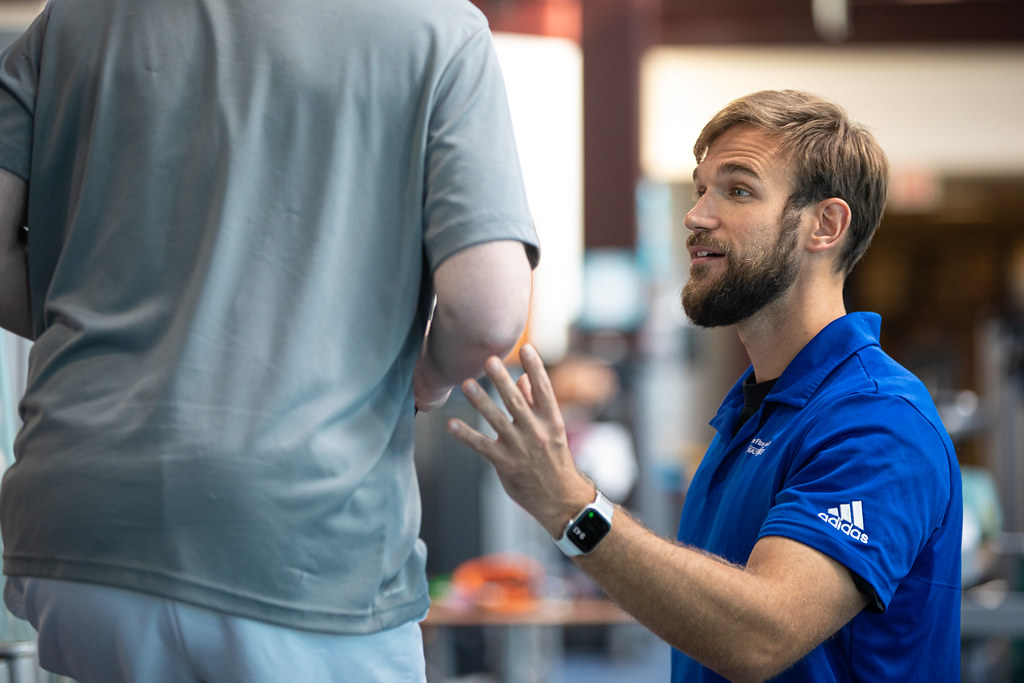