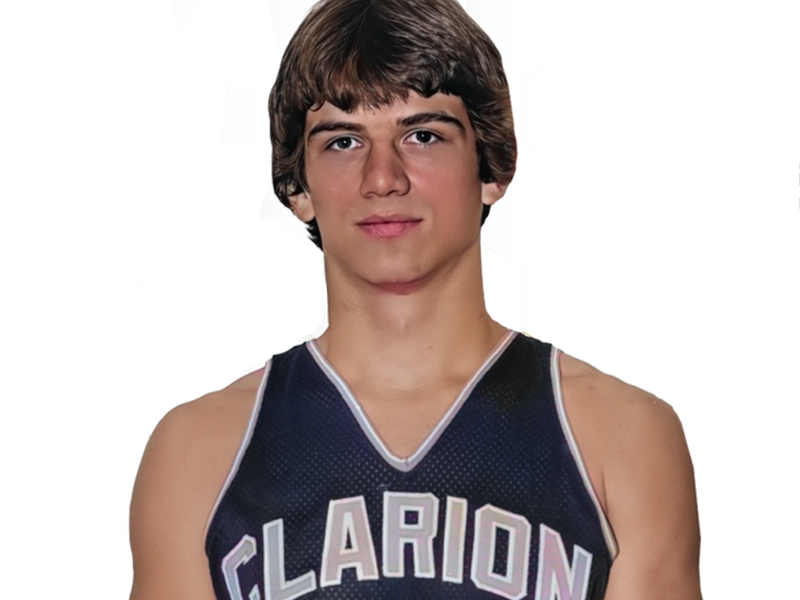 Fans are invited to join Golden Eagles athletics in Tippin Gymnasium as they honor former men’s basketball player Ken Glass, as well as current and former members of our armed forces, on Saturday, Jan. 14, on Kenneth H. Glass Military Appreciation Night. Tipoff for women's basketball is at 1 p.m. and for men's basketball at 3 p.m.

Glass, a 1982 graduate of Clarion, was a member of the Golden Eagles men’s basketball team. Following his time here, he served in the United States Marine Corps for over 25 years and received numerous honors, including a Meritorious Service Medal, Joint Service Commendation and Achievement medals, three Navy and Marine Corps Commendation and Achievement medals, and in 1995 was named the Marine of the Year.

In addition, donations will be taken for the Kenneth H.Glass Sportsmanship Scholarship, which was established this year by Glass’s former teammates. The scholarship will be awarded to support a member of the Golden Eagles men’s basketball team who demonstrates the same sportsmanship and dedication to their team as Glass did during his time at Clarion. The scholarship has already raised more than $36,000 of the $50,000 goal.