Sohrab Ahmari will investigate the ancient and modern accounts of freedom as mere choice or individual autonomy
September 28, 2022 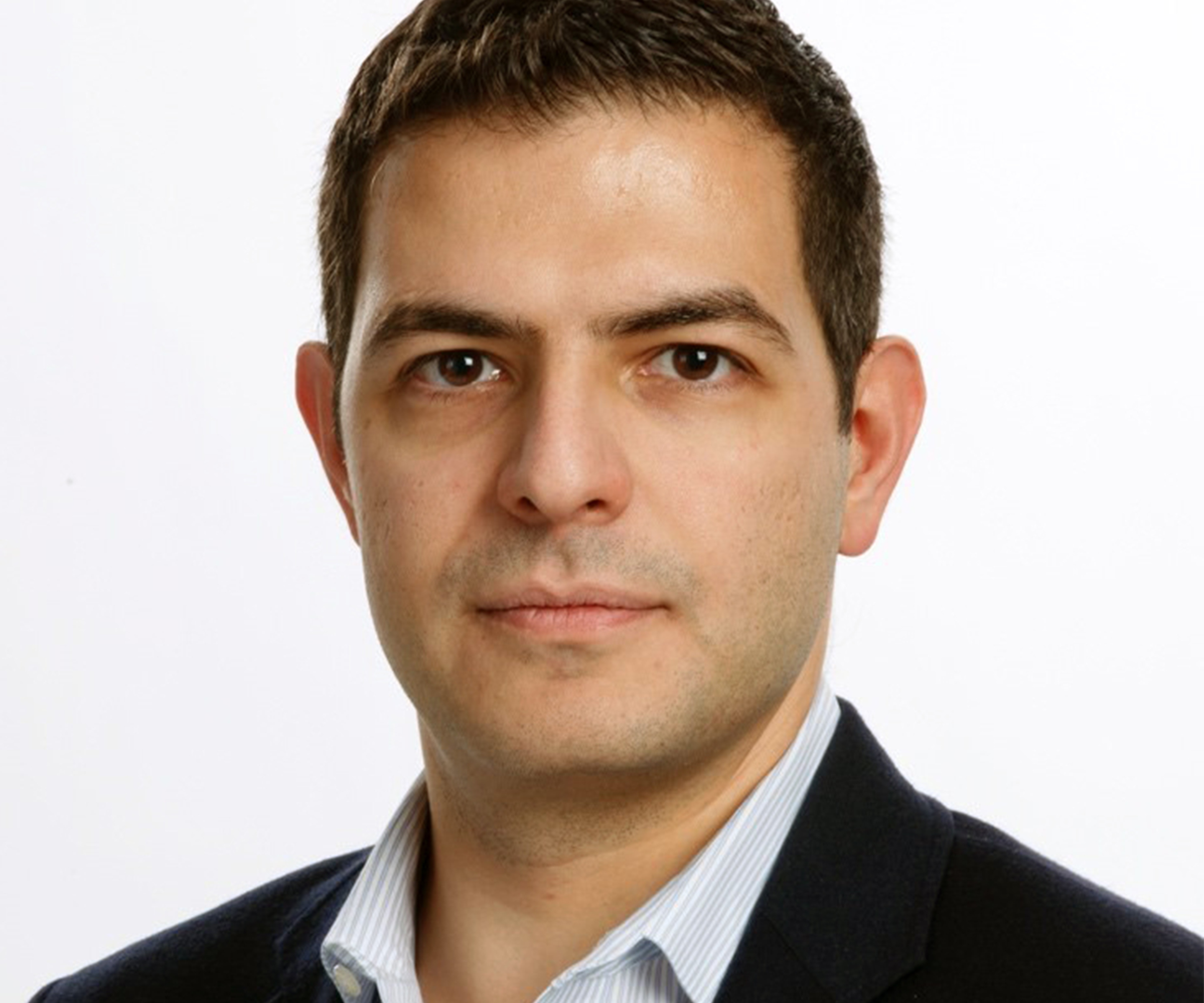 The Dr. James Drane Speaker Series kicks off 2022 with a lecture on the Christian and classical account of true freedom, 7 p.m. Monday Oct. 3 on Edinboro’s campus.

In “Joy in Duty: Why We Must Recover Ancient Freedom,” op-ed editor and columnist Sohrab Ahmari will investigate the ancient and modern accounts of freedom as mere choice or individual autonomy.

Admission and parking for the event, which is schedule for the Louis C. Cole Auditorium – Memorial Hall, but registration is required at Speaker Series.

Ahmari is a founder and editor of “Compact: A Radical American Journal,” who has spent nearly a decade at News Corp. as op-ed editor of the New York Post and as a columnist and editor with The Wall Street Journal opinion pages in New York and London.

In addition to those publications, his writing has appeared in The New York Times, The Washington Post, The Spectator, Times Literary Supplement, Dissent and The American Conservative – for which he is a contributing editor. His books include “From Fire, by Water” and “The Unbroken Thread.”

Ahmari’s writing has also appeared in the Chronicle of Higher Education, the Weekly Standard, the Catholic Herald, Commentary and Dissent. He has testified before the British Parliament and appears regularly on broadcast media on both sides of the Atlantic, including the BBC, Sky News, France 24, Deutsche Welle and the Fox News Channel.

Any questions about the presentation can be directed to the Alumni Engagement Office at EdinboroAlumni@pennwest.edu.