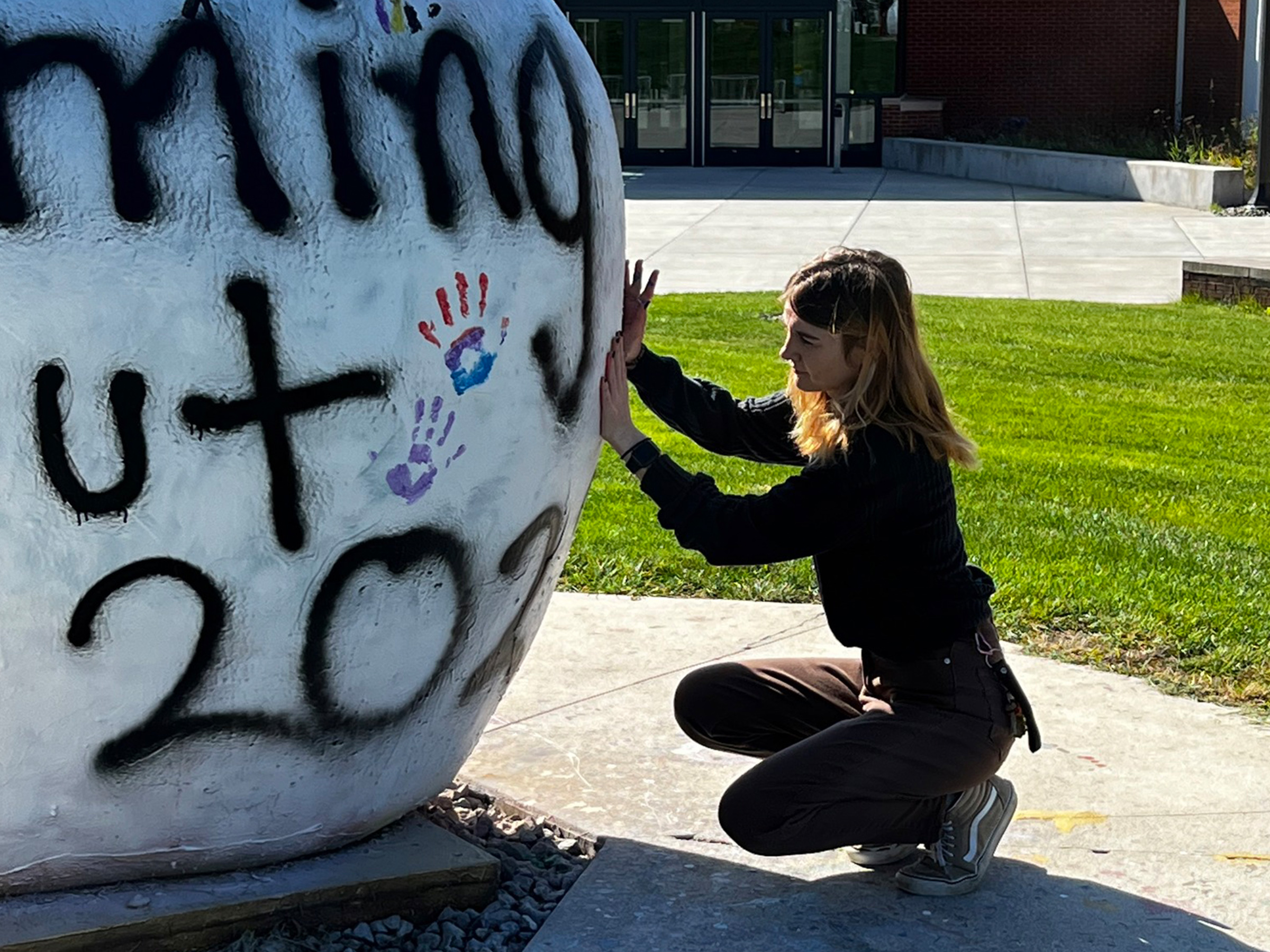 The focus of the annual event is to raise awareness for individuals within the LGBTQ+ community, and champion the idea that homophobia thrives in silence. On this day, many people who identify as LGBTQ+ will “come out” (a term stemming from the phrase “come out of the closet”) to friends or family about their sexuality.

Allies, founded unofficially in 1993 and officially in 2000, is an organization of gay, lesbian, bisexual, transgender, questioning and straight students, faculty and Clarion community members who have come together to work for the preservation of the human rights of all individuals, regardless of sexual orientation and gender identity or expression.