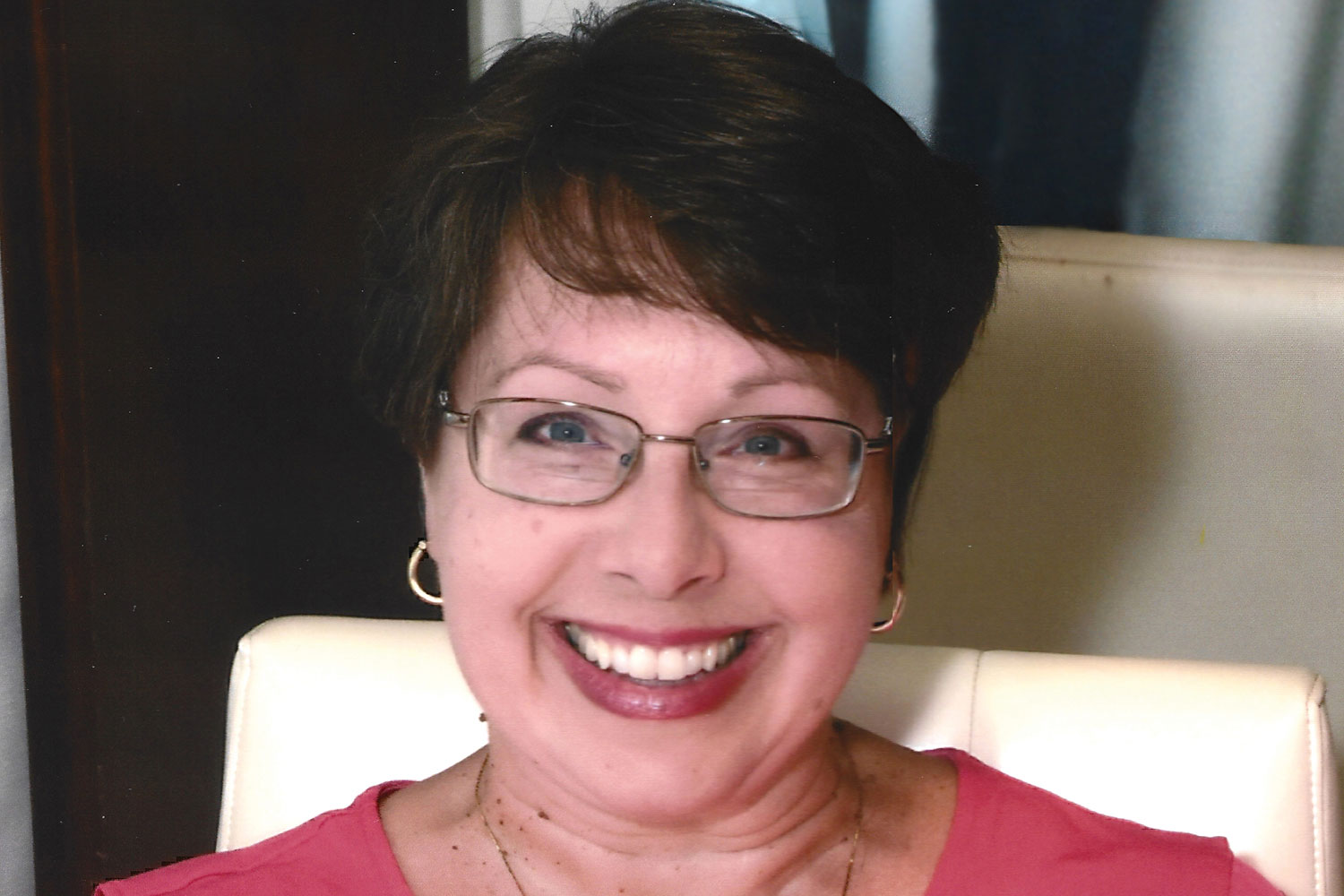 Clarion University Alumni Association will present its annual Distinguished Awards during Homecoming Weekend. The premier event, established in 1966 to recognize exceptional alumni and friends, will begin with a reception at 5:30 p.m., followed by dinner at 6:30 p.m. in Gemmell Student Center.

“The true measure of a university's greatness can be found in the achievements of its alumni and friends,” said Ann Thompson, PennWest Clarion executive director of Alumni Engagement. “Many Clarion graduates have made outstanding contributions to their profession, community and/or the university. The Alumni Association is proud to honor them.

This award recognizes alumni and friends who, over an extended period of time and/or through a singular achievement, have achieved exemplary success in their own field, extraordinary service to Clarion, their community, state, nation or all of humanity. Through their citizenship, service, and caring and generous spirits, they have personified qualities and character for all Clarion students and graduates to emulate.

Tickets are available through Sept. 23. This year’s Distinguished Awards will recognize:

In 1987, Thomas Bowman left a large CPA firm and built his own accounting business, which employed more than a dozen people and had revenues in the top 2 percent of accounting firms nationwide.

He has worked extensively with the Professional Association of Small Business Accountants. He founded and created the curriculum for Blueprint University, which teaches PASBA principles to incoming members. Bowman is a major contributing author to the Blueprint for Success Series, a manual for building a successful accounting practice. He has presented nearly 60 times at PASBA’s national conference.

Bowman and wife Linda ’77 reside in Columbia, Maryland, and have three adult children and five grandchildren.

With a degree in accounting, Rina Irwin was an internal auditor for Quaker State Oil Corporation for eight years. When she enrolled her daughters in Child Development Centers, Inc., she began serving on CDC’s board of directors. In 1997, she was offered and accepted the executive director position.

Irwin has served on the boards of Pennsylvania Child Care Association, Bridgebuilder's Community Foundation, Venango County Human Services and Pennsylvania Head Start Association, and on the Governor's Early Learning Council. She was vice chair of UPMC Northwest Board of Directors for six years and was named 2022 Best CEO of the Year by the Nonprofit Partnership.

Irwin and husband Joe live in Erie. She has three children, two stepchildren and a boxer puppy named Lucy.

As a student, Rich Eckert worked in the athletics department and was president of the Student Athlete Advisory Committee. After graduating, Eckert worked in college athletics for five years at two institutions. He then entered community banking as a loan officer at Beardstown (Illinois) Savings. He was promoted in 2016 to assistant vice president and in 2017 to vice president of lending.

In October 2018, at age 31, Eckert became president and CEO of the bank. Over the next three years, the bank’s assets grew from $48 million to $70 million. During the COVID-19 pandemic, the bank strived to give back to the community. When school was canceled in spring 2020, Eckert organized “Snack Pack Saturdays,” which provided food to students through the weekend.

He is active on local non-profit boards and at his church. Eckert and wife Ashley have three children.

While a student at Clarion, Steven Brezzo worked as a children’s program host and puppeteer on TV shows in Pittsburgh and New York. He later was awarded the nation's first graduate degree in puppetry.

Brezzo was a curator at the Museum of Contemporary Art, San Diego, and had a 20-year tenure as director of San Diego Museum of Art. In Denmark, he joined an international touring exhibits company in productions such as Star Trek, Treasures of Iraq, and the Royal Centennial of Hans Christian Andersen.

Brezzo returned to New York as director of Sotheby's Institute of Art, where he developed a curriculum focused on art business and management and extended graduate degree accreditation.

In 2009, Brezzo formed Opar Inc., a touring exhibition company for pop culture content. He is in production on an immersive experience celebrating the 90th Anniversary of Nancy Drew and the Hardy Boys, a national project in collaboration with Simon and Schuster and Warner Brothers.

Brezzo lives in Manhattan and Roxbury, Connecticut, with his wife, Dagmar Grimm, and their Westie, Edelweiss.

Dr. William Fulmer began his career as an educator at the age of 14 by teaching swimming and lifesaving at the YMCA and the public swimming pool. He continued this work until he graduated from Westminster College in 1964.

After graduation, Fulmer taught math and coached basketball at Neshannock High School in New Castle. He left teaching for higher income as an industrial engineer. In 1975, Fulmer enrolled in the MBA program at Clarion State College, where. This brought him back into education, where he taught a variety of management courses.

Fulmer developed the industrial relations major and study abroad in international business. His textbook, "Managing Production: The Adventure," was published in 1984. He was department chair for several years and became involved in local APSCUF governance. During these years he also completed his Ph.D. in Public Policy Research and Analysis. Pitt University honored him for his dissertation on "Organizational Culture and Glass Ceilings for Women."

Fulmer served three terms as president of APSCUF, then returned to teaching.

Ann Jamison began her 33-year career at Clarion University as an 18-year-old, working temporary positions before being hired to work in the Office of the President. She worked for presidents Leach, Reinhard, Grunenwald, Whitney, Fackler (interim) and Pehrsson.

Jamison’s various recognitions include the University Staff/Faculty Neighborhood Star Award in 2013; Clarion University Outstanding Volunteer in 1997; Clarion Community’s People Who Care in 1997; Clarion Area Jaycee of the Year in 1995-96 and 1996-97; Sapphire Award of Excellence in 1996.

She has served on boards of directors of United Way and Clarion-Forest Visiting Nurses Association and was a member of Clarion-Limestone School District Business Advisory Council. She actively serves her church.

Jamison’s priority is being a strong role model for her daughters, Lauren, 20, and Emily, 18, both students at Pennwest Clarion. Along with Larry, her husband of 25 years, they like to expose the girls to the world through travel. After retiring in April 2021, Jamison stays busy with various hobbies, spending time with family and friends, and walking her dog, Piper.